Go Take Films draws on the combined experience of over eighteen years in the video and photography industry. Our team have worked both in front of and behind the camera on productions such as Stingers, Blue Heelers, Neighbours, Australia's Most Wanted, Chances, The Footy Show, Who Wants to be a Millionaire, Sale of the Century and the Carols by Candlelight Christmas Eve concert, as well as in numerous television commercials and radio campaigns, promotional and corporate training videos, sporting and special event coverage.

Located away from the hustle and bustle of the city on the tranquil banks of the Yarra River, we are a short drive from the end of the eastern freeway and easily reached from all suburbs of Melbourne. 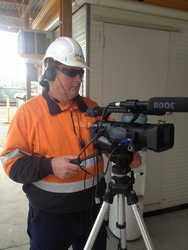 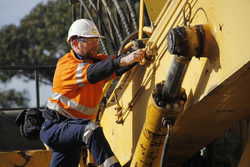 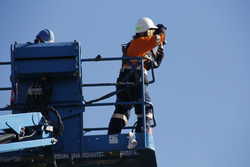 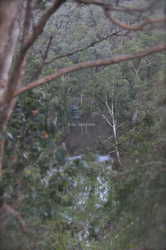